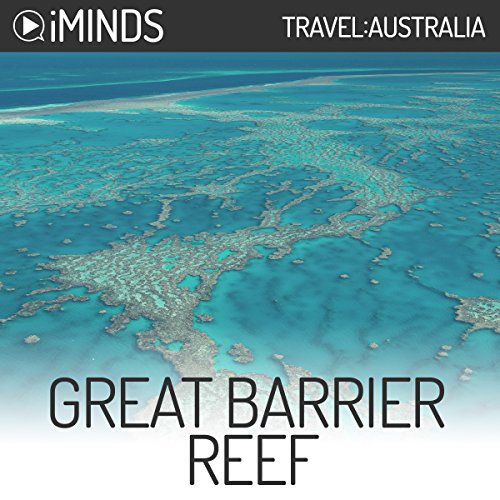 Learn about the history of the Great Barrier Reef in Australia with iMinds Travel's insightful fast knowledge series. Imagine a sea of sparkling, clear blue water speckled with multicoloured coral. Imagine crabs, turtles, dugongs, sea snakes and hundreds of species of fish swimming among this coral. Now imagine this scene stretching out for more than two thousand kilometres, or 1240 miles! This is the Great Barrier Reef, which is so expansive it is said that if you dived along it every day of your life you would not see it all. Situated along the northeast coastline of Australia, in the Pacific Ocean, the reef stretches from southern Queensland to just below Papua New Guinea.

Often regarded as one of the seven natural wonders of the world, the Great Barrier Reef is a dazzling sight. But it is more than that. Made up of almost 3000 individual coral reefs, the area houses a wealth of marine life. Indeed, it is the most complex coral reef system in the world and one of the most dynamic ecosystems, of any kind, that exists on our planet. In 1981 it was deemed a UNESCO World Heritage Area – and remains the largest to gain this status.

Wonderful idea to have small books containing potentially useful knowledge. Narrator does justice to the content.