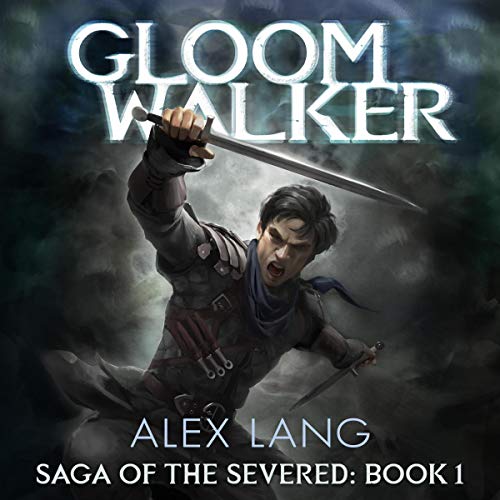 As a boy of 11, Kyris made a vow to kill a man. A holy man with the blessing of a sun god.

Kyris swore that he would let nothing and no one stand in his way. For eight years he trained and strove, until he was ready to seek out his quarry.

Now, his hunt leads him to the great city of Vigil, seat of the Tesrin Imperium, center of the civilized world, and stronghold of his enemy. The one he seeks is powerful, able to call and command hallowed flames at will. But Kyris isn’t without a talent of his own, a dark, sinister ability that makes him the perfect assassin.

In the capital, games of intrigue are played among the merchant houses, slaves struggle against their masters, and the faithful preserve the light to keep the darkness at bay. Kyris, however, cares not for any of it. He steals from the city’s highborn to further his cause, but when a simple job goes wrong, when a single knife thrown without thinking embroils him in the schemes of the powerful, his convictions are put to the test.

Vengeance at any cost, or so he’s always told himself. Will it be harder to fulfill that promise or walk away from it?

What listeners say about Gloomwalker

“When fighting to the death, you only meet your better once”

From start to finish, I loved it!
Dark, gritty, great magic system, fantastic fight scenes!
If the next in the series is as good, then this series could well become one of my favourites!
Excellent storytelling by the narrator, with great atmosphere and character differentiation’
Brilliant!
This is my honest opinion of a free review copy.