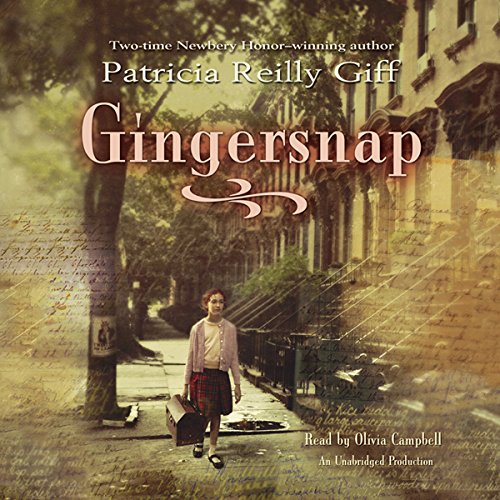 It's 1944. World War II is raging. Jayna's big brother, Rob, is her only family. When Rob is called to duty on a destroyer, Jayna is left in their small town in upstate New York with their cranky landlady. But right before he leaves, Rob tells Jayna a secret: they may have a grandmother in Brooklyn. Rob found a little blue recipe book with her name and an address for a bakery. When Jayna learns that Rob is missing in action, she's devastated. Along with her turtle, Theresa; the recipe book; and an encouraging, ghostly voice as her guide, Jayna sets out for Brooklyn in hopes of finding the family she so desperately needs.

"Jayna's journey is a memorable one." ( Kirkus Reviews)