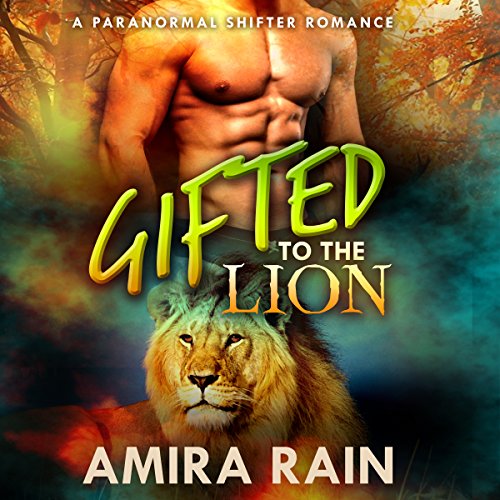 Gifted to the Lion

Ever since Paulina Mars discovered she was gifted with supernatural powers, she had only known one life.

That life was fighting for the good of the world alongside the Angels on the promise that they could resurrect her murdered family.

However, everything that Paulina had ever believed was dramatically put in to doubt when a WereLion called Mark entered her life.

She knew she should not get close to what was considered to be her enemy, but the charm of a lion is simply impossible to resist.

What listeners say about Gifted to the Lion