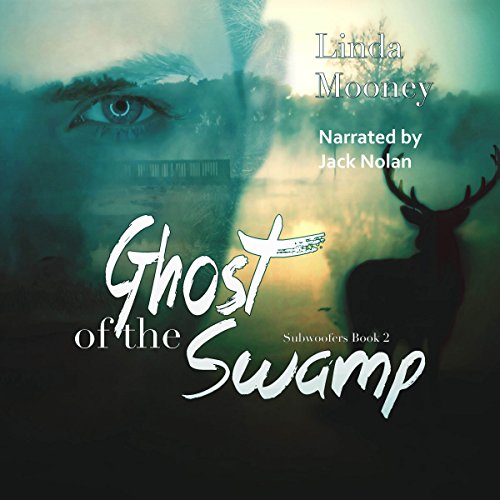 Ghost of the Swamp

By: Linda Mooney
Narrated by: Jack Nolan
Try for $0.00

They found each other by accident. They became a team for life.

Shot by illegal poachers, Patrick "Pud" Davies finds himself alone and severely injured in the middle of the woods. He's discovered by Billie Crowne, an agent with the EPA, and she takes him to her campsite where she tends to his wounds.

As the days pass, Pud finally allows himself to open up for the first time. With Billie, he finds he's able to talk about the horrors of his past, and begins to purge the blackness that has haunted him ever since his tour of duty, and his time as a POW, ended. Because of her, he becomes stronger emotionally and physically. And before he can comprehend his growing feelings for this woman, he realizes she's managed to break through the protective emotional shell he had erected around himself.

When he's finally able to contact the others of his team at Bag It and Tag It Excursions, together they try to find the people responsible for attacking him. What they discover will force Pud to make a heartbreaking decision. Because of what he is, he will have to walk away from the only woman who has ever touched his heart.

What listeners say about Ghost of the Swamp

This is a nice short story. It moves pretty quickly so make sure to pay attention. I liked the secrets that one character kept. I didn’t see that coming. I love reading about these boys. I wish there was more camaraderie between them that we read and could enjoy.

This is my second book by this author. This seemed more put together and a lot happens in a short amount of time. I also listened to this on audio. Jack Nolan was the narrator. My first time listening to him. He did a good job. Everything was clear and easy to listen to. I loved the accent he gave Billie.