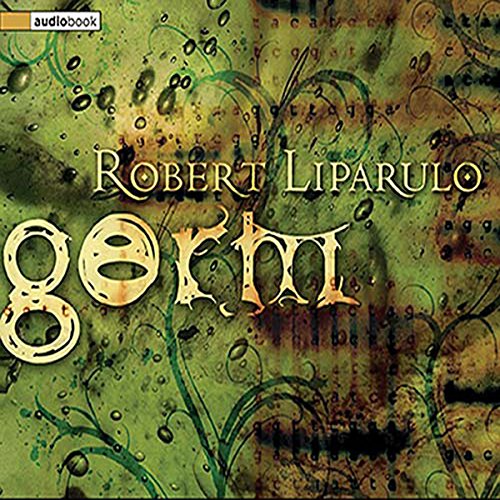 By: Robert Liparulo
Narrated by: Bob Michaels
Try for $0.00

The list of 10,000 names was created for maximum devastation - business leaders, housewives, politicians, celebrities, janitors and children. None of them are aware of what is about to happen, but all will be part of the most frightening brand of warfare the world has ever known.

The germ, an advanced form of the Ebola virus, has been genetically engineered to infect only those people whose DNA matches the codes embedded within it. Those whose DNA is not a match, simply catch a cold. But those who are a match experience a far worse fate. Within days, their internal organs liquefy.

Death is the only escape.

The release of the virus will usher in a new era of power where countries are left without defense, where a single person - or millions - could be killed with perfect accuracy and zero collateral damage, where your own DNA works against you.

The time isn't coming. It is now. Pray the assassins get you first.

What listeners say about Germ

Don't Waste Your Money or Your Time!

What would have made Germ better?

Not being abridged might have helped but, this was the worst book I have ever listened to. Chapter 1 was about 5 minutes long and amounted to a 4 minute description of someone dying from Ebola and a 1 minute aside about the perpetrator. This book might have had a plot at one time but who knows? The narrator was so dramatic, I didn't know if I should laugh or cry. I suppose it was my fault for not noticing that this was an abridge book, but I have accidently gotten abridged books before and none of them were as bad as this. I'm not sure I would even call it a book, but since I didn't get past the second sentence of the second chapter it's hard to tell.

Has Germ turned you off from other books in this genre?

No, just by this author or narrator.

No redeeming social value at all. Or any other value for that matter. I feel cheated.

pretty good but not as good as other RL books I've

it felt a bit rushed, but maybe that's normal with abridged. story was gripping though and I couldn't stop listening after a few chapters