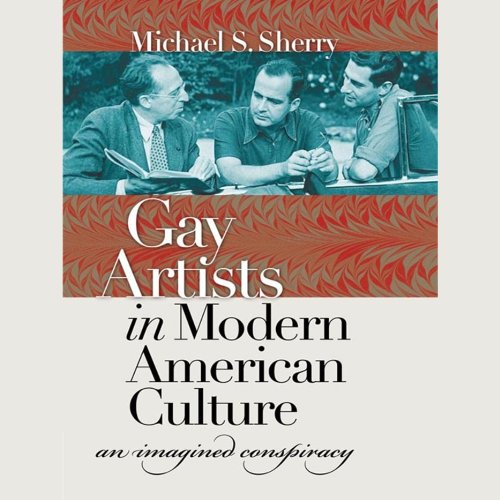 By: Michael S. Sherry
Narrated by: Johnny Heller
Try for $0.00

Today it is widely recognized that gay men played a prominent role in defining the culture of mid-20th-century America, with such icons as Tennessee Williams, Edward Albee, Aaron Copland, Samuel Barber, Montgomery Clift, and Rock Hudson defining much of what seemed distinctly "American" on the stage and screen. Even though few gay artists were "out," their sexuality caused significant anxiety during a time of rampant anti-homosexual attitudes. Michael Sherry offers a sophisticated analysis of the tension between the nation's simultaneous dependence on and fear of the cultural influence of gay artists.

What listeners say about Gay Artists in Modern American Culture

Repetitive and boring as could be. Painfully slow and difficult to get though even a minute. I learned nothing.