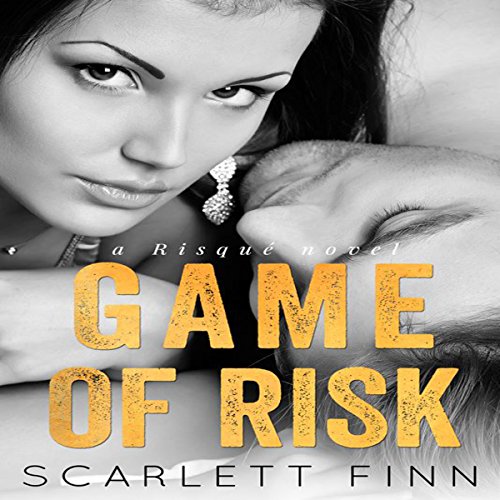 By: Scarlett Finn
Narrated by: David J. Clarkson
Free with a 30-day trial

Going about her uneventful life, the last thing commitment-phobe Layla Jansen expects is to be abducted from a business meeting by one of her brother's crazy friends. But her brother, Drew, does know how to get himself into trouble and this time he's investigating a case of corruption that goes all the way to the top.

Ruger Warner has a debt to settle and protecting the pretty behind of his old ally is an easy way to put the past to rest. But the sassy vixen has legs which go all the way to heaven and a mouth that can match his wit.

Layla promises her brother she'll do as she's told and let Ruger keep her alive. But that doesn't mean she plans to make it easy for the hulk of a man who thinks he can charm his way into every woman's good graces.

Layla had been accused of many things in her time, being easy wasn't one of them, and Ruger is about to learn that the hard way.

What listeners say about Game of Risk