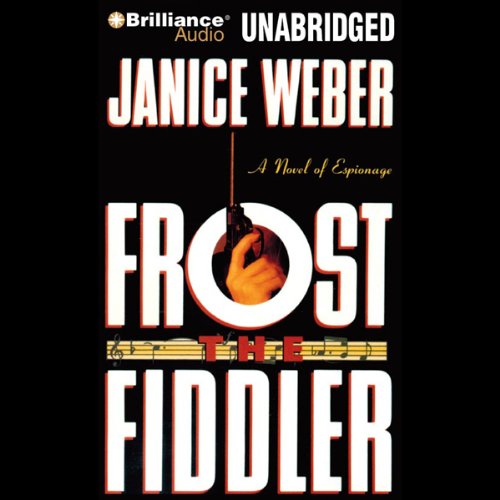 Most concert violinists wouldn't pack explosives in the case along with their Stradivarius, but Leslie Frost is no ordinary musician. When she's not performing the Kreutzer sonata, she's spying on neo-fascists and ex-communists in the emerging new East Germany. Frost, aka Smith (code names for the all-female band of American super-spies come from the Ivy League's Seven Sisters schools) witnesses a murder outside an East German church and is drawn into a mission that centers on a powerful computer and a ring of communist spies.

With an array of high-tech gadgets in her purse, and a Harley motorcycle in her garage, Frost/Smith is as savvy and cool as Bond at his best. Between concerts and recording sessions, her time is filled with midnight meetings of both the romantic and the dangerous varieties, with high-speed chases and nick-of-time escapes.