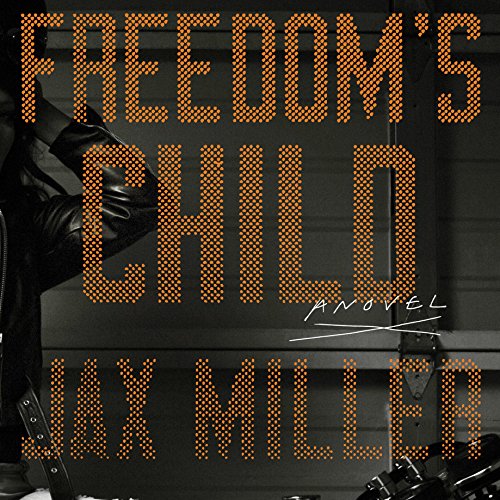 By: Jax Miller
Narrated by: Hillary Huber,MacLeod Andrews
Free with a 30-day trial

Freedom Oliver has plenty of secrets. She lives in a small Oregon town and keeps mostly to herself. Her few friends and neighbors know she works at the local biker bar; they know she gets arrested for public drunkenness almost every night; they know she's brash, funny, and fearless.

Then she learns that her daughter has gone missing, possibly kidnapped. Determined to find out what happened, Freedom slips free of her handlers, gets on a motorcycle, and heads for Kentucky, where her daughter was raised. As she ventures out on her own, no longer protected by the government, her troubled past comes roaring back at her: her husband's vengeful, sadistic family; her brief, terrifying stint in prison; and the family she chose to adopt her kids who are keeping dangerous secrets.

Written with a ferocious wit and a breakneck pace, Freedom's Child is a thrilling, emotional portrait of a woman who risks everything to make amends for a past that haunts her still.

"Miller creates an intriguingly flawed heroine in Freedom...thrilling." ( Kirkus)
"Hits like a beer bottle to the head...." ( Publishers Weekly)
"For fans of fast-paced reads, reckless characters, and noir, this thriller will be a hit." ( Library Journal)

What listeners say about Freedom's Child

This novel is so good. It had me engulfed from beginning to the end. The characterization, the plot and description of setting is amazing. The way the author arranged the story gave great visual of both past and present direction of the story line. An amazing book.

terrible writing and a total waste of time. cannot imagine anyone could find this novel worth reading.