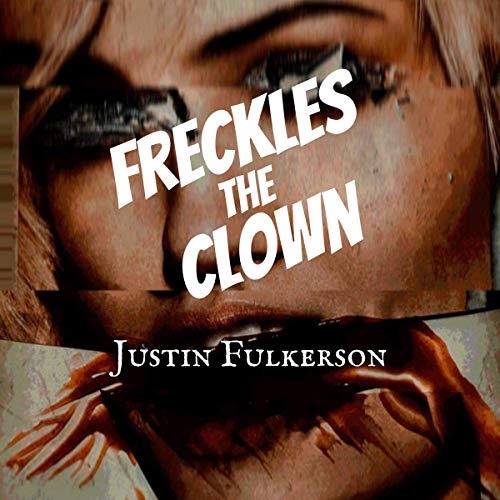 By: Justin Fulkerson
Narrated by: J.R. Mending
Try for $0.00

As the 20th anniversary of their friendship approaches, Freckles the Clown wants to celebrate with Jim. But, Jim doesn’t like Freckles, at all. He never considered Freckles to be his friend. As a matter of fact, Jim is terrified of the cannibal clown who forces him, year after year, to partake in his debauchery.

Determined to put an end to his living nightmare, Jim sets out to murder Freckles before he can kill again. But, Freckles has other plans for him. He’s just getting started.

What listeners say about Freckles the Clown