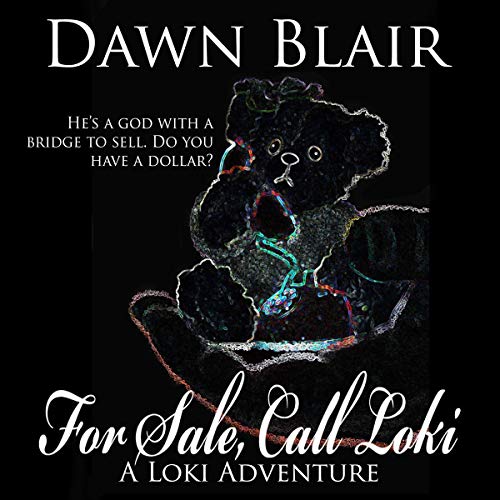 No one goes up against the Norse god of mischief. It just isn't done. Well, not before now.

Someone has started the game, and Loki can't resist playing.

There's just one (or two) little problems. Loki's brother, Thor, has come for a visit. How is Loki supposed to do his assigned missions with Thor and his hammer causing so much destruction? Not to mention the news Thor brings for Loki. It's enough to make a god want to run into a telephone pole, which I'm sure Loki will make happen if he gets a chance.

The game takes a dangerous turn when Loki is sent into a daycare to stop a transdimensional being. Loki is truly pushed over the edge when the life of a child of Midgard is put into jeopardy. It's enough to make Loki consider breaking his parole.

What listeners say about For Sale, Call Loki