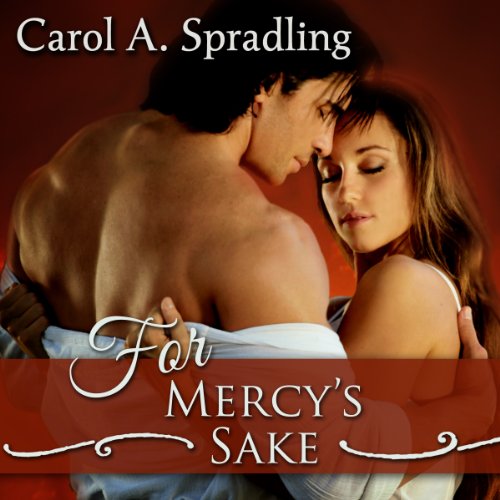 By: Carol A. Spradling
Narrated by: Elizabeth Powers
Length: 8 hrs and 54 mins
Categories: Romance, Contemporary
5 out of 5 stars 4.8 (4 ratings)

By: Carol A. Spradling
Narrated by: Elizabeth Powers

Married in secret, Daniel and Anna Mercy ineffectively skirt Charleston's town gossips. Glares and whispers are easy to evade, but Daniel is accused of murder. Anna wonders if her past betrayal has made her new husband capable of such an act.

While Anna's suspicions mount, Daniel uncovers a second murder plot with his wife as the intended victim. When they learn the name of the murderer, Anna is kidnapped.

Some secrets should remain buried with the dead but as Anna fights to stay alive, she discovers one secret Daniel has hidden from her.