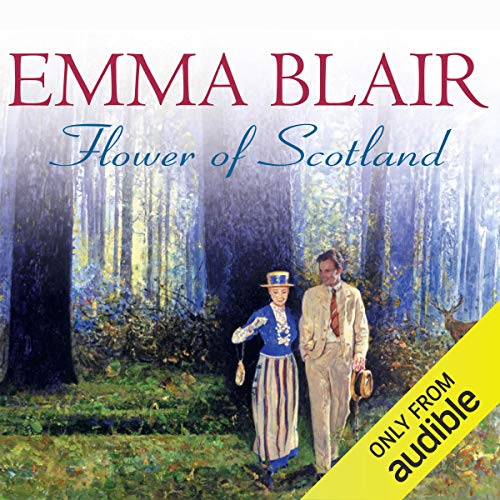 Flower of Scotland tells the story of a family of whisky distillers from Perthshire: Charlotte, who gets engaged to Lieutenant Geoffrey Armitage as World War I breaks out, her sister Nell who has visions, brothers Peter and Andrew - who gambles, and cousin Wonky. Their mother is dead and their father, Murdo, has a heart condition. The war takes its toll on them all, as the men become soldiers and the women nurses. Andrew is in Ireland and involved in the 1916 Easter uprising. When his girlfriend and her family are killed by an Irish militant, he takes revenge by killing the man who ended his lover’s life, as well as his family and six others. Geoffrey is wounded, and soon becomes depressed. As the war ends, they return to Scotland a different family and now must cope with the changes that have happened and those that are still to come…Read by Kara Wilson.

What listeners say about Flower of Scotland

loved it ... made many a long journey pleasant. A little long in the middle, very enjoyable.