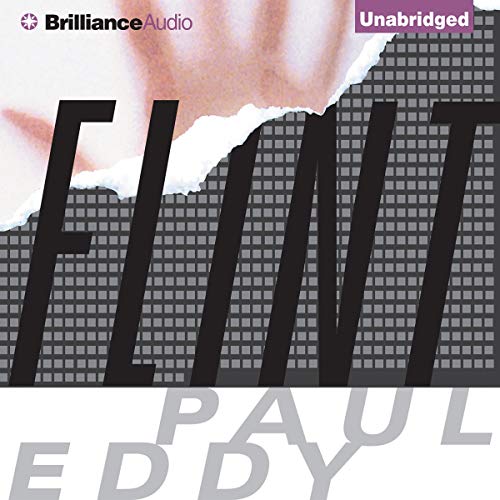 By: Paul Eddy
Narrated by: Fiacre Douglas
Try for $0.00

An exceptionally talented undercover policewoman, Grace Flint nearly dies in a botched sting operation. Months later, physically healed but psychologically scarred, she gets an unexpected clue about her attacker, and disappears on a mission of revenge - unaware that she is about to pull the first string that will unravel a vastly complex web of international treachery, extortion, and murder.

Pursuing her, using whatever clues he can find, is Harry Cohen, the former chief legal advisor to the British Security Services, who has been drawn back in as an impartial outsider because everybody is worried about Flint's safety. Or are they?

Much to his surprise, he finds himself tugging on a string of his own that leads him high into governments on both sides of the Atlantic - and into a conspiracy with unexpected resonances, not only for him but for Flint. For there are many kinds of betrayal, and some of them are worse than others . . .

What listeners say about Flint