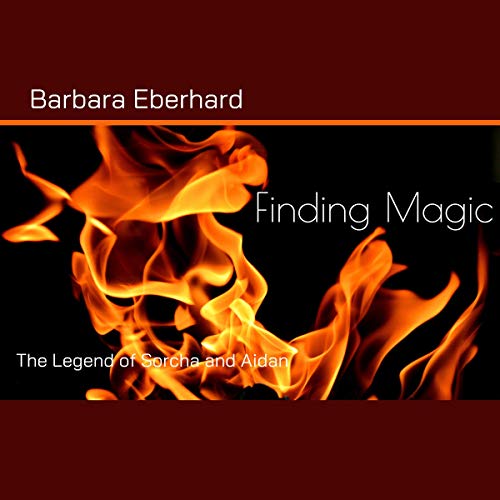 By: Barbara Eberhard
Narrated by: Jule Nelson-Duac
Try for $0.00

This prequel tells the story of Sorcha and Aidan, finding magic and each other.

Aidan can't seem to make his powers work the way they should. Despite his father's instruction, he struggles with the tasks set for him at the mage academy. His brother, Kieran, excels at magery. Why can't he?

Sorcha has grown up without magic. An orphan from a mountain town, she thinks she's going mad when her familiar first arrives and starts talking to Sorcha - in her head. Desperate for a place to belong, she sets off to find where she came from. Once she starts exploring her powers, however, she discovers she has a rare gift, one Lord Scanlan desperately wants and is willing to kill to get.

What listeners say about Finding Magic