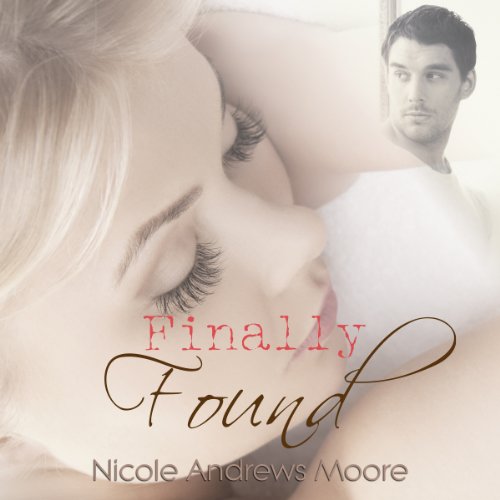 By: Nicole Andrews Moore
Narrated by: Darby Bailey
Try for $0.00

Where one story ends, often another begins. For some reason, Adam Davenport can't see past the ending. The hit and run has forced him to slow down and stop running from the pain of losing his parents. He has tried to hide behind meaningless, superficial relationships and even more shallow friendships, but the time has come to face his loneliness. Now he is finally ready to start being a family with his brother Sam.

However, Sam and Haley, who was once Sam's personal assistant, are too busy basking in their newfound love. Though breaking the rules for the first time ever has changed Sam's life for the better, Adam has always broken the rules, strayed from responsibility, and done as little as he could get away with.

One of the main reasons that he refused to believe that Cammie was more than friend material was because she was impervious to his charms. She was so driven and determined to make her new catering company a success that she couldn't see past her own dreams. Suddenly, Adam found himself behaving in ways he never imagined. He was working to impress a woman, but more than that, he was working to help make her dreams come true.

What listeners say about Finally Found