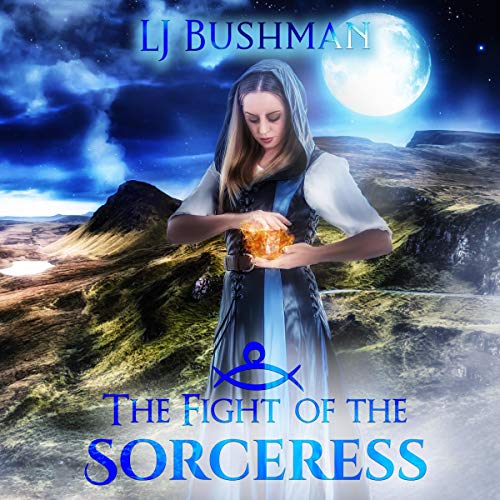 Fight of the Sorceress

Fight of the Sorceress

Margaret Campbell lost her family to war between the humans and the magical folks. Only, the humans had magical help from those seeking power.

Margaret does not know of her heritage, but seeks out her family's history as an adult. In returning to the village for the first time since the massacre, strange feelings and memories begin to resurface.

In her quest to find herself and people like her, Margaret steps into the very war which had claimed her parents. More, the others seem to think she needs to lead them.

Margaret must learn to bond with the Kelpies and lead others in order to save her friends, what's left of her people, but she doesn't know if she can.

How can she fight those powerful enough to kill her parents and win?