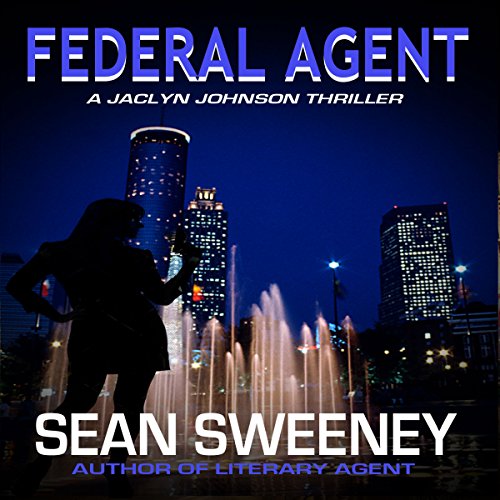 By: Sean Sweeney
Narrated by: Laura Jennings
Free with a 30-day trial

A failed execution in Atlanta has CIA Director Alex Dupuis concerned. And with President Eric Forrister and Republican challenger Dick Bennett headed there for the final debate of the election cycle, she has every reason to be: She doesn't want the escaped prisoner, a man with ties to the Ku Klux Klan, to disturb it.

She sends Jaclyn Johnson into action after three weeks' convalescence with her orders: Protect both the president and his former White House chief of staff so that harm doesn't befall them. But what Jaclyn doesn't realize is that the candidates may not be the ones under fire after all and that the deranged Klansman has someone else in mind - someone who isn't what he seems on the outside.

What listeners say about Federal Agent: A Thriller