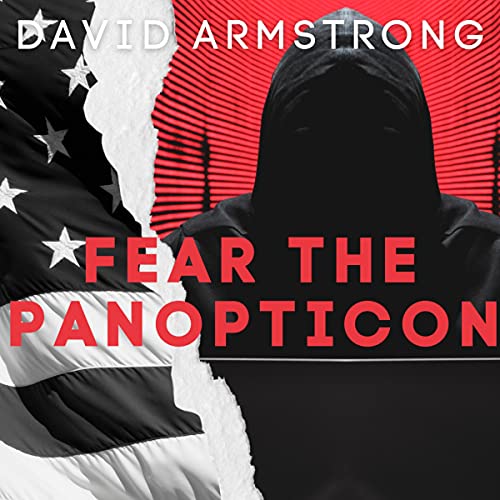 Fear the Panopticon: Think About Your Behaviors

By: David Armstrong
Narrated by: Terri Leigh
Try for $0.00

We live in a brainwashed world, one filled with daily conspiracies, a dystopian prison-like society, where everyone can know who you are and what you are doing. Think about your behaviors, you don't know who is watching.

John Johnson is exposing the passive evil behaviors of humans, bringing justice to those that would never have been caught. He has millions of followers who are anxiously waiting for his next target. His vigilante actions are justified, he has the proof, his computer network has been watching all of us for the last seven years. It is out of control.

John seeks the help of Dr. Marcus Young who is not who he thinks he is. In reality, he is an extricated Nazi doctor, carrying out, without his consent, a covert CIA operation inside the United States for the last 65 years. The American public is the ignorant and arrogant participants. The decades-long CIA operation is manipulating who we are and controlling what we become. John is looking to expose the truth behind this conspiracy. Once you know the truth, you too will learn to fear the Panopticon.

What listeners say about Fear the Panopticon: Think About Your Behaviors