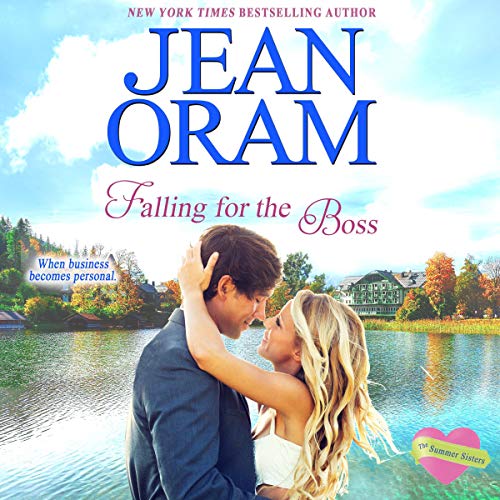 Falling for the Boss

One sexy, burned out billionaire. One spitfire graduate. One small island.

Tycoon Connor MacKenzie has it all from the penthouse to the world-dominating corporation. At least that's what everyone believes. Underneath it all, his life is disintegrating faster than a stock market crash.

When Connor's doctor forces him to take it easy and go deep into cottage country for some much needed R&R, he lands on an old cottage veranda in Muskoka which lacks the luxuries he’s accustomed to. Maya Summer, a recent business grad, has been waiting for opportunity to come a knockin’ and not only has it arrived on her doorstep, but it’s presented itself in a very sexy package. However, despite Maya's best advances and proposals, Connor's strict new "no-work diet" has them both starving for much more than than just business.

Can Maya convince Connor to let her be his new right-hand business gal while gaining enough income to save her family's cottage? And will Connor, the workaholic, be able to resist her charms, both in and out of the boardroom?

What listeners say about Falling for the Boss