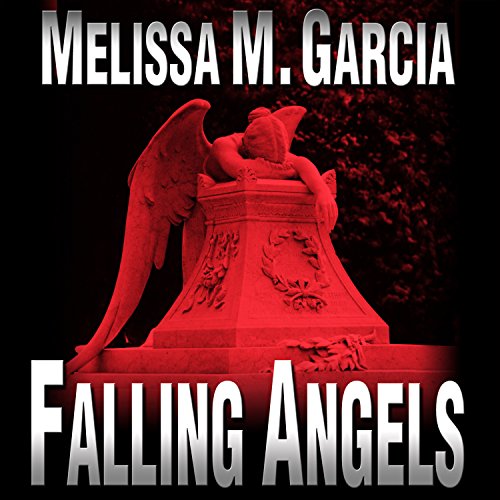 By: Melissa M. Garcia
Narrated by: Kelvey Wolaridge
Try for $0.00

After a panicked call from his best friend, Mattie Hardwin, Luc Actar must return to Los Angeles and the life he fled three years earlier. Mattie's husband, a prestigious lawyer named Spencer Hardwin, has mysteriously disappeared. Desperate for assistance, Luc enlists the help of the Los Angeles County Sheriff's Department in his search to find Spencer, despite his better judgment. But he soon learns that the detectives have their own reasons for locating Spencer, the lawyer has become the prime suspect in a drug dealer's brutal murder. As he hunts for the man he thought he knew, Luc's history with Mattie haunts his dreams and drives him to the depths of the misery he once escaped. Back on the streets of Los Angeles, Luc employs old friends and encounters childhood rivals to take on the sheriff's department, while a slew of lawyers impede his every move to save those closest to him from an unknown killer.

Luc survived hell once before. But this time around, his survival depends on saving the angels falling around him.

What listeners say about Falling Angels