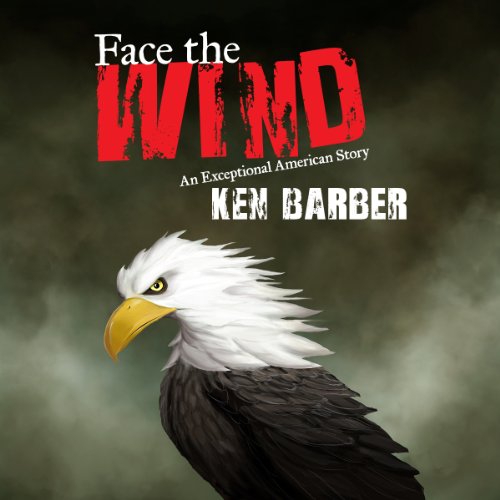 The adventures of Norm, a young eagle who does not know that he is an eagle (or that such a thing as an eagle exists!), and his adoptive father, Bantam, a retired fighting-cock who raises him within the crazy confines of a chicken coop.

With the unwitting help of their fellow inmates (the overbearing Ruesters, the pious Friars, the insidious Suds, and the compliant Lay-chickens), the unlikely pair are confronted by the problems raised in Orwell's Animal Farm, and even deeper questions, which, after a little stumbling along the way, they answer with breathtaking courage and good humor.

What listeners say about Face the Wind