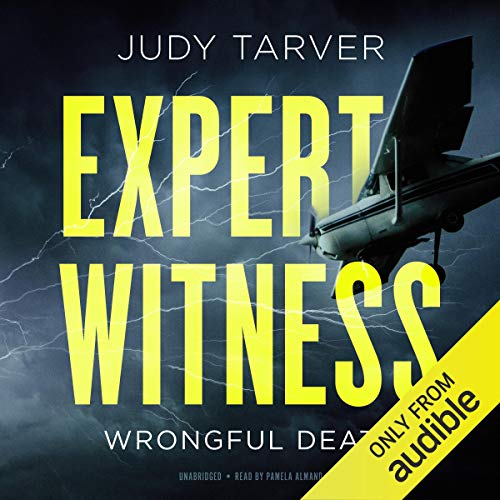 While reviewing the logbooks of an employee who died in a Cessna 172 on his way back to work, Josey stumbles into a shocking conspiracy between the vice president of Viscount Air Transport and an entrepreneur in San Salvador.

The action never stops when word gets out that Josey might have discovered incriminating evidence that will blow the conspiracy wide open.