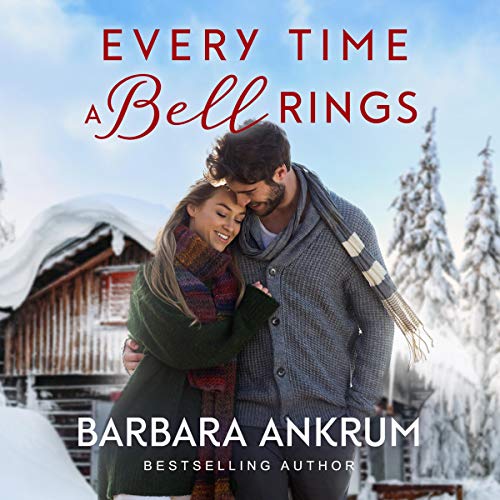 Every Time a Bell Rings

Every Time a Bell Rings

Christmas sparkles from every bough and window at the cozy Four Winds Ski Resort, where single mother Eden Kendall and her eight-year-old son are spending the holiday. A surprise marriage proposal from her boss’s son wasn’t on her Christmas list, but it’s the perfect excuse to get away and weigh her options. She never imagined her son’s ski instructor/Santa impersonator would be the gorgeous, charismatic dreamer she left behind years ago, the one who still owns a piece of her heart.

Cole Hagan has never stopped loving Eden, and he’s spent the last eight years proving her wrong on every count about his potential. While he fights to save the resort that he helped to build by organizing a holiday concert, he decides it’s about time that Eden puts aside her list-making pragmatism so that she and her skeptical son can experience the true magic of Christmas.

Can a not-so-perfect angel help this unlikely pair get a second chance at happily ever after?