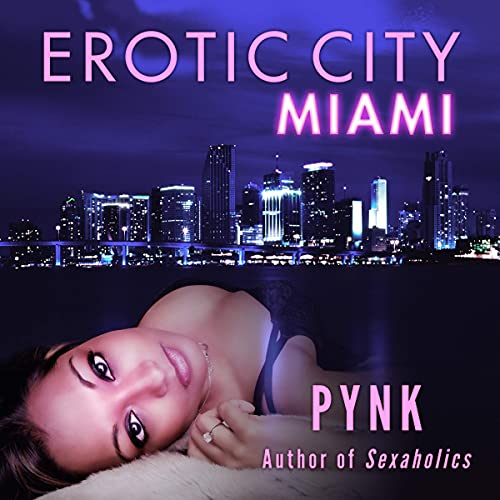 By: Pynk
Narrated by: Paula Jai Parker-Martin
Try for $0.00