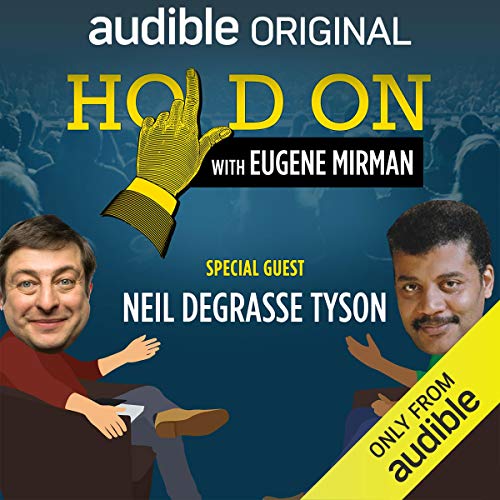 [Contains explicit content] Neil deGrasse Tyson is the most famous astrophysicist to ever tell a story to Eugene Mirman on a show called Hold On. He's also probably the most famous astrophysicist ever to tell a story to any Eugene for any reason, but it's the story he told THIS Eugene that you'll want to hear. In it, a pre-fame Neil weighs a potential graduate school job. If you were given as many guesses as there are stars in the universe, you probably couldn't guess what that job was!