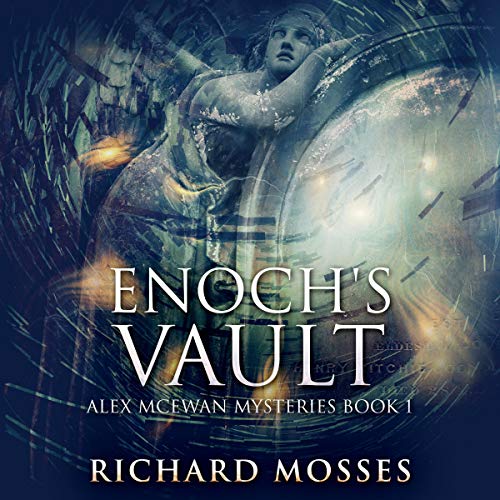 By: Richard Mosses
Narrated by: Paul Metcalfe
Try for $0.00

A breakthrough in an investigation leads Alex McEwan to find the address of his old lover, carved into the flesh of a dead murderer.

He soon realizes the woman he loves is in danger. While researching a book on Scottish Masonic buildings, Kate Harlow - McEwan's lost love - has become involved with the occult underground, and powers beyond her comprehension.

Robert Saint Claire, Kate's occult mentor, has come up with a devious plan - and to him, Kate is just a tool. Meanwhile, other shadowy figures of Scotland’s occult underground have their own agenda.

Together, Alex and Kate must prevent the fallen angels from fathering another generation of monstrous Nephilim...and from heralding the Apocalypse itself. But are they already too late?