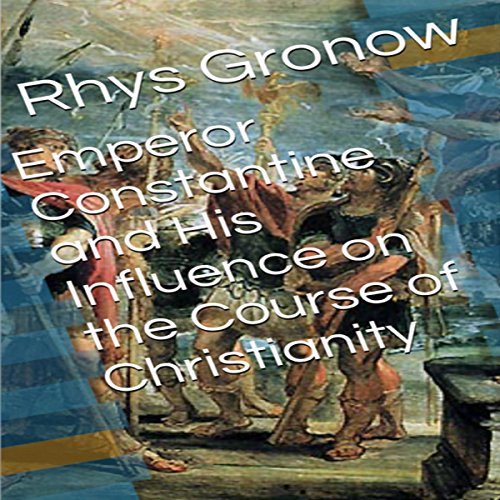 Emperor Constantine and His Influence on the Course of Christianity

By: Rhys Gronow
Narrated by: Peter Reynolds
Try for $0.00

It is largely agreed that Constantine had a dramatic effect on the development of Christianity, that he undeniably altered its future, identity and DNA.

Constantine took a significant interest in the Christian faith and its church, deciding to become very involved in establishing the church within his empire; but why? What was Constantine's motivation for doing so?

Was Constantine God's agent on a mission to deliver the early Church from fierce persecution? Was it one of his greatest achievements that he helped to establish a foundation for Christianity and its message to be heard around the world?

Or was he a pagan who used the gospel for his own ends and led the Church into a compromised condition that would last for centuries?