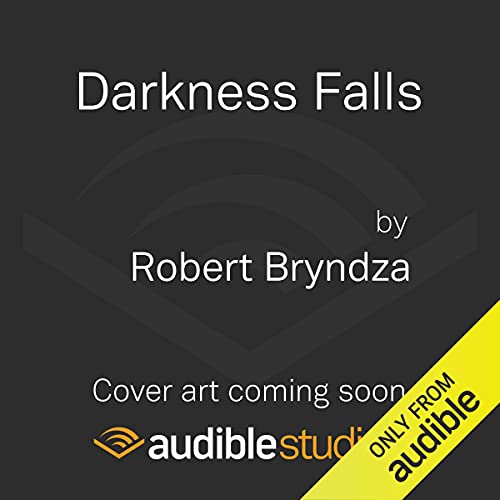 Kate Marshall’s investigation into a journalist’s disappearance sends her down an unexpectedly twisted path in a riveting thriller by the author of Shadow Sands.

Kate Marshall’s fledgling PI agency takes off when she and her partner, Tristan Harper, are hired for their first big case. It’s a cold one. Twelve years before, journalist Joanna Duncan disappeared after exposing a political scandal. Most people have moved on. Joanna’s mother refuses to let go.

When Kate and Tristan gain access to the original case files, they revisit the same suspects and follow the same leads - but not to the same dead ends. Among Joanna’s personal effects, Kate discovers the names of two young men who also vanished without a trace.

As she connects the last days of three missing persons, Kate realizes that Joanna may have been onto something far more sinister than anyone first believed: the identity of a serial killer hiding in plain sight. The closer Kate comes to finding him, the darker it’s going to get.

What listeners say about Darkness Falls