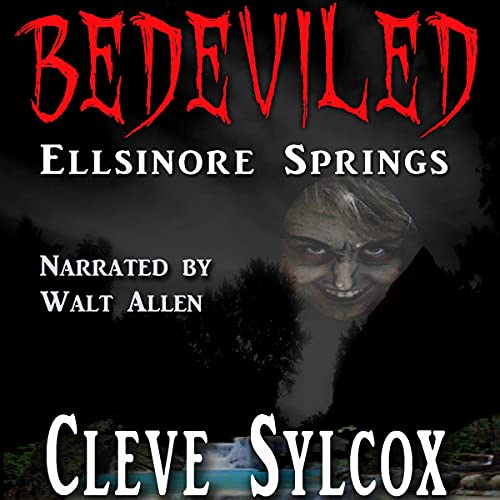 By: Cleve Sylcox
Narrated by: Walt Allen
Try for $0.00

Tommy Hampton and his friend Cody, decided it was time to do some fishin’ up near the spring, where tales of a witch haunted his memory and black bears roamed. After running out of daylight they headed home but met a neighbor boy on the road with a bloody cut on his face. He claimed Ellsinore the witch did it. Cody didn’t believe him. Tommy wasn’t sure. In the next few hours the truth would be known and the Missouri Ozark community of Ellsinore Springs would never be the same.

What listeners say about Ellsinore Springs

A real short treat of a ghost story. A traumatic story of two friends, a small town at the turn of the century and the deep south poor back country. Cleve Sylcox wrote a great story, and Walt Allen is pitch perfect with a southern accent - flawless. Highly recommend this.