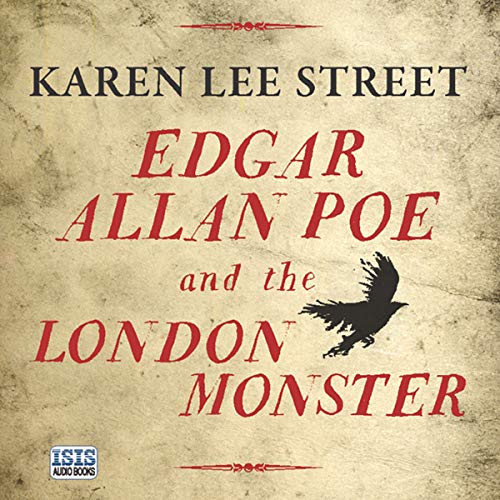 Edgar Allan Poe arrives in London to meet his friend C. Auguste Dupin, in the hope that the great detective will help him solve a family mystery. For Poe has inherited a mahogany box containing sheathes of letters that implicate his grandparents in some of London’s most heinous crimes - those committed by the so-called London Monster who, for two years, terrorised the city’s streets.

Unable to accept that his grandparents led a nefarious double life, Poe and Dupin set out to prove the missives forgeries. But as they delve deeper into the city’s secrets, they start to suspect that they too are being watched. And if they are, might their stalkers be connected to the London Monster?

What listeners say about Edgar Allan Poe and the London Monster