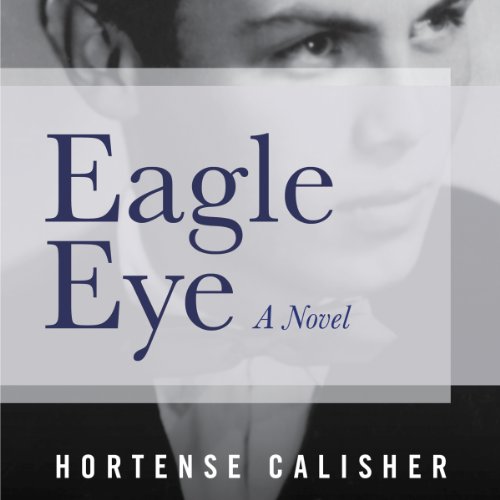 A Novel
By: Hortense Calisher
Narrated by: Tristan Morris
Length: 6 hrs and 27 mins
Categories: Fiction, Contemporary
4 out of 5 stars 4.0 (1 rating)

Hortense Calisher’s complex exploration of the journey of a young man whose intelligent observations cannot help him figure out his own direction.

Returning home to New York from Europe on his twenty-first birthday, draft-dodging narrator Bunty Bronstein is frustrated with his increasingly pompous businessman father and his disaffected mother, who no longer shows the flame she once possessed.

Equipped with an incisive view of bourgeois lifestyles in New York, Bunty observes the shifting sensibilities of his family members, and yet has difficulty apprehending his own place in the world. Preoccupied with emerging computer technology, yet unsure of his future and alienated from his once-comfortable family, Bunty remains a compelling, wandering soul.

A male companion piece to Hortense Calisher’s equally expert, yet campier, Queenie, Eagle Eye explores the mind of a relatable young man facing dilemmas that are at once universal and singular.