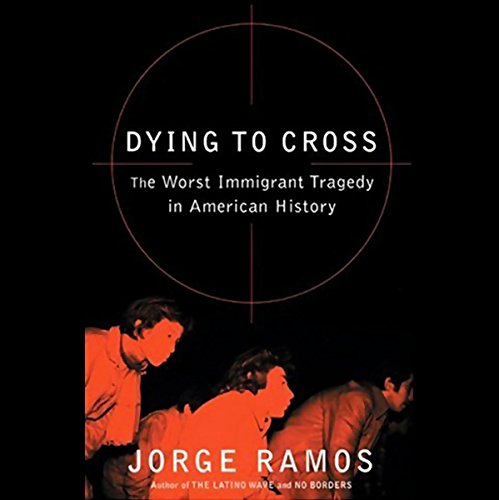 In what is indicative of the strained and even desperate times in which we live, comes a tragic story about the death of 19 people, the final hours of their incredible ordeal, and the network of individuals (and countries) who profit from what is considered by many nothing less than modern-day slavery.

On May 13, 2003, at least 73 people boarded a tightly sealed trailer truck in what they hoped to be the final leg of an intricate journey toward their dream of living and working within the United States. The trailer they were riding was to take them from Harlingen, Texas, to Houston. The trailer never made it past Victoria, Texas, and became the site of the single worst immigrant tragedy in United States history.

With the passion and insightful analysis that characterizes his work, Emmy Award-winning journalist Jorge Ramos recounts the events of this chilling tragedy as he tries to understand how something so inhuman can happen in the 21st century.