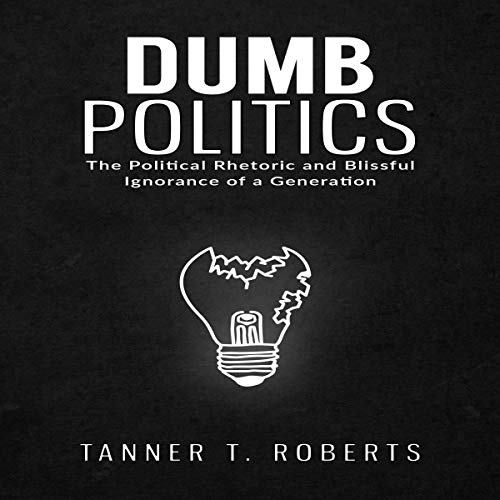 Dumb Politics: The Political Rhetoric and Blissful Ignorance of a Generation

Dumb Politics: The Political Rhetoric and Blissful Ignorance of a Generation

Moral arguments have taken the place of empirical evidence. Virtue signaling has replaced constructive political discussion. Individualism is dead, and efforts of those who govern are measured more meticulously than the efforts of those who are governed. All of the rhetoric taking place in the political climate today is generationally backed for years to come. What is this rhetoric? It is simply dumb politics.

Broken ideas and assimilation of thought have rooted itself in education, economics, culture, immigration, and political name-calling. Dumb Politics will teach us that you must never underestimate the ignorance of the masses.