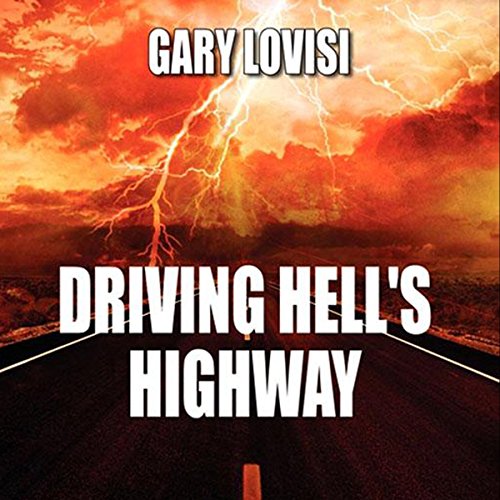 By: Gary Lovisi
Narrated by: Fleet Cooper
Try for $0.00

He had no past and no future, only the long open road ahead of him. What he would find out there, he had no idea, but he knew it would be full of danger and violence. Those two "old friends" had followed him throughout his life. He knew they wouldn't desert him again. Sometimes a shred of memory gave him a hint about who or what he'd once been. Those memories did creep up on him sometimes: dark and fearful secrets buried deep within. Then he'd quickly put them out of his mind. He didn't want to remember his past. It was just too painful, too dangerous. Now he was just alone, just a nobody driving the back roads of America. Darkness surrounded his mind. Reality made no sense to him. All he knew was that he had a trunkful of guns stashed in his old Chevy. And with a full tank of gas, he was Driving Hell's Highway - wherever it would lead him!