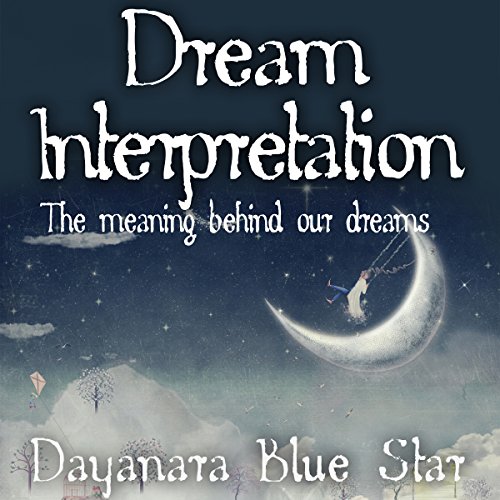 Scientifically, dreams are defined as brain activity while a person is sleeping. The types of dreams that a person has can be traced to what part of the sleep cycle they were in during the dream. Dreams are directly connected to stored memories that are stimulated while we sleep. Scientists have a variety of hypotheses on why we dream.

One of the hypotheses on why we dream is that it gives the cortex a chance to rest. By unplugging the cortex, your brain is no longer processing information. Instead, it dives into your memory banks and replays old memories, often jumbling them together in ways that do not make logical sense. According to this hypothesis, dreams do not have any meaning and our attempts to create some deeper truth out of scrambled memories is a human fallacy.

A second hypothesis has arisen with the discovery that most mammals dream. Proponents of this hypothesis argue that dreams must serve a purpose if they are such a widespread phenomenon. The strongest theory thus far is the "threat simulation theory". The essence of this theory is that dreams are a way for the brain to put itself in different scenarios and then think of a way out. It's essentially your brain's way of training itself to respond to threats. Like the first hypothesis, this one ascribes no deeper, hidden meaning to the actual contents of the dream.

An opposing hypothesis puts forth the idea that dreams are a way to encode memories.

By learning more about dreams and dream interpretation, you will come to recognize the different types of dreams and be able to understand what is causing them without ascribing the wrong meaning to them.

Take advantage of this great opportunity to learn to interpret your dreams and use these messages to learn more about your life!

What listeners say about Dream Interpretation

Where does Dream Interpretation rank among all the audiobooks you’ve listened to so far?

The author delivers a good starting point for interpreting your dreams

Have you listened to any of Eileen Rizzo and Eye Hear Voices ’s other performances before? How does this one compare?

I was pleasantly surprised with the content knowing the authors credentials

This was very clear and held my interest. The narrator was able to hold my interest and I would be apt to hear more books from her library. Thank you.

The gateway to learn dreams

Where does Dream Interpretation rank among all the audiobooks you’ve listened to so far?

Star delivers. For anyone who wants to learn dreams this is the starting point.

Have you listened to any of Eileen Rizzo and Eye Hear Voices ’s other performances before? How does this one compare?

Rizzo and Eye Hear Voices always does an exceptional job. Her voice is so soothing.

What did you learn from Dream Interpretation that you would use in your daily life?

I started to think about my dreams more, and what do they mean.