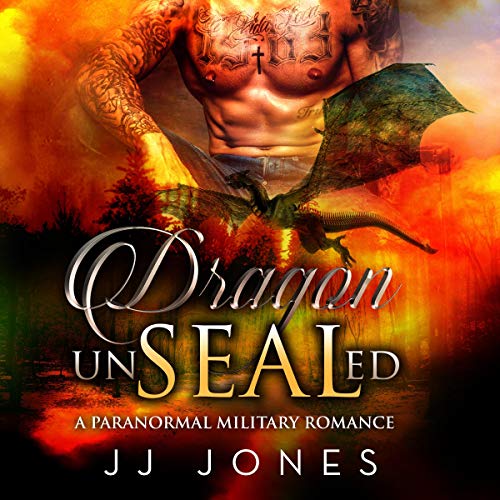 When Navy SEAL Chase Bends' secret life as a dragon shifter was discovered he had no choice but to go on the run.

Tracked by female FBI agent Aubrey Conner, she was determined to be the one to bring the dragon in and she would stop at nothing to make it happen.

However, when Aubrey finally met Chase she found she was unable to resist his supernatural charms and very soon, instead of bringing him in to custody, she was letting him in to her bed....

This is a paranormal military romance with lots of action, adventure,and thrills alongside romance, love, and sensual scenes. Start listening now if these themes sound good to you!