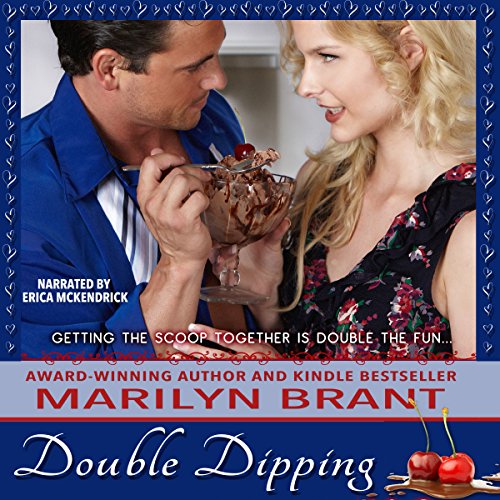 By: Marilyn Brant
Narrated by: Erica McKendrick
Try for $0.00

Who needs a man when you have a pint of fresh Wisconsin ice cream and full access to Cary Grant on The Movie Channel?

That's what second-grade teacher and MGM-devotee Caitlin Walsh believes. After being left at the altar by her ambitious rat of an ex-fiancé, Cait has rededicated her life to her students and to the citizens of small-town Ridgewood Grove.

But when the school's new financial director, Garrett Ellis, cancels the much-beloved Harvest Hoopla festival, Cait rallies the staff to fight the decision, which puts her in direct conflict with the most formidable man she's ever encountered.

As a reluctant heir to the Ellis Fruit and Nut Gift Basket Empire and the second son of one of the country's most affluent families, Garrett has a penchant for mixing sweet edibles with acts of love. He also has an undercover agenda: to find the person responsible for stealing the district money and to right the situation, while keeping his family background to himself. But in the process, he faces the one woman who challenges his longtime resistance to commitment.

Both Cait and Garrett end up secretly snooping into each other's past: Garrett looking for the thief, Cait uncovering Garrett's private family history and his prior girlfriends - one of whom turns out to be someone very unexpected....

What listeners say about Double Dipping