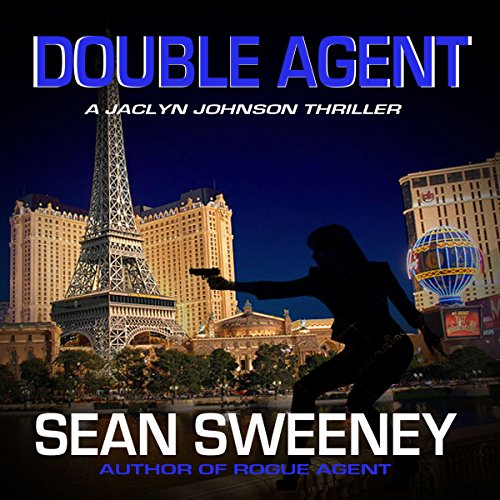 With an attack against the Las Vegas Monorail, CIA Director Alexandra Dupuis calls in the agent she counts on in dangerous situations - even though that agent feels betrayed by the very government she serves, the very country she protects - in order to protect American interests.

In Jaclyn Johnson's latest adventure, Dupuis sends the secret agent into the path of a radical Christian terrorist - one whose designs for Sin City would spell disaster for not only the entire Southwest but for the country as a whole, too.

Double Agent is the third book in the Snapshot series, preceding Federal Agent.