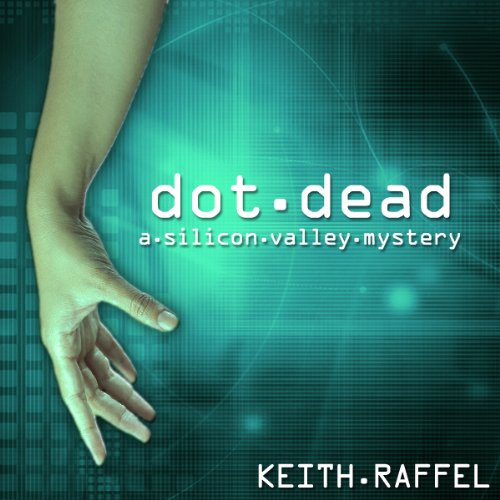 When Ian Michaels, a Silicon Valley hotshot, discovers a young, beautiful woman stabbed to death in his house, it takes him a moment to realize that the still-warm corpse is his maid. Far from the gray-haired, cookie-baking grandmother he imagined her to be, Gwendolyn was a stranger to Ian, but her family, old boyfriend, and the Palo Alto police seem to think they were a couple. And despite his best efforts to prove otherwise, the evidence against Ian is growing.

It looks like someone is framing Ian for murder, but who? An executive at a tech firm, Ian is anxious to prove his innocence to his boss and mentor Paul Berk, a Silicon Valley legend. As the investigation heats up so does Ian's interest in Gwendolyn's sister, but can she be trusted?

I was quickly caught up in the story! The characters were likeable and interesting. This was a quick, fun read. I look forward to reading the next book - Smasher! Paul Boehmer did an excellent job narrating this entertaining tale!