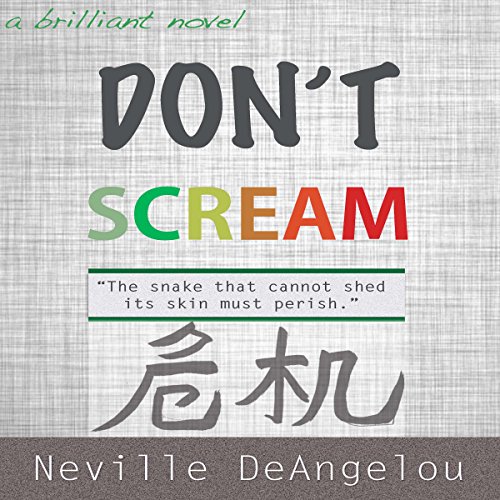 Two hundred years ago, two wealthy friends, Oliver DeHann and Michael Palmer, left a sealed legacy in the care and protection of the church. This legacy includes The Agreement, The Trust, and The Seal.

By oath and binding agreement, the managed trust and secret seal are to be inherited and unsealed by a singular selectee born in the sixth generation post these two magnanimous friends. The agreement sets out the clear conditions.

In exchange, the church received joint ownership of one of the world's richest portions of land and has prospered immensely by it ever since.

Our cyber-savvy generation is the one in which the inheritor of The Legacy is born. Three contenders have arrived! Speculation on the value of The Trust is sky high.

Against a rich tapestry of modern life we are treated to a searing, sensuous, unforgettable thrill. Outcomes are rarely as expected. Turning points are eminently enlightening. Detectives scratch their heads.

So, who killed Father Francis? The answer is illuminating.

Every crisis has an opportunity. Every opportunity has a shelf-life. Every shelf-life has a decision point preceding its tipping point. Always, in ever more peculiar ways legacy reveals its mind-bending truth: the snake that cannot shed its skin must perish.

What listeners say about Don't Scream