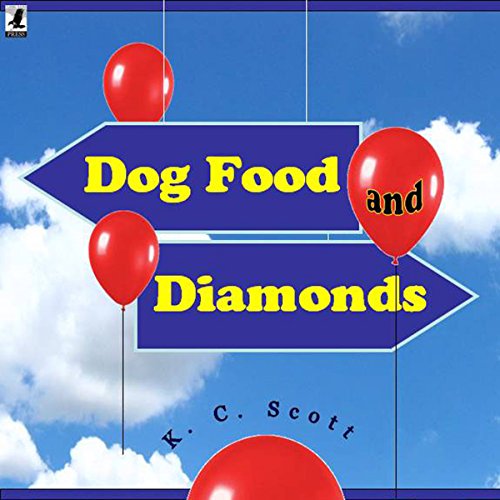 If someone were to write a novel about the world of big-box retail, it could very well be a grab bag of horrors and tragedies, detailing the dismal pay and long hours that employees suffer in the name of low prices and just-good-enough merchandise all so the bigwigs and the bean counters can stuff their pockets with trumped up stock options.

It could be about that. Thankfully, this book isn't.

Instead, it's a lively romantic comedy that begins when Jeff Martin, son of the owner of the third-largest retailer in the United States, shows up at his father's Minnesota corporate office, newly minted business cards with the letters MBA after his name, ready to take the reins. There's just one problem: His father thinks his son is a frivolous playboy who'd run the company into the ground.

Jeff has a hard time making a case otherwise, and only some quick thinking gives him a way to prove his worth: He has to work as an assistant manager in one of Martco's stores for a year. And he can't tell anybody who he is.

Welcome to Delburg, Oregon, an average city with an average Martco. Like all other Martcos, they sell everything from dog food to diamonds. Carol Kinnington is a single mother who's been trying to put her life back together ever since her husband gave up both her and his lucrative law practice in favor of a young Navajo women who seduced him with peyote and peace pipes. If Carol can just get promoted to Assistant Manager, she'll earn enough to get out of her dingy apartment and make a life for herself and her five-year-old son. Then a certain Jeff "Garby" swoops in to take the job she knows she deserves.

What happens next is a lively romantic comedy about two people from wildly different worlds whose shopping carts collide - and eventually, against great odds, still find a way to fall in love. It's Romeo and Juliet on a blue light special. It's When Harry Met Sally in paper or plastic. It's a story as old as time itself - but you still have to be out of the store by ten.

What listeners say about Dog Food and Diamonds