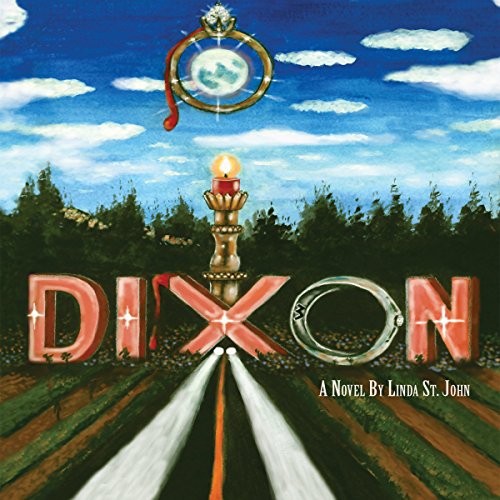 The journey begins with a scandalous murder. The tragedy reveals how painful family secrets injure the soul. Dixon, Alabama is a small, quiet southern town. However, a contentious storm disturbs the peace in the form of the beautiful and fiery Mimi Cooper. She rebuffs her lover's blackmail plot by refusing to disclose their affair to her fiancé. The argument escalates, which ends in an accidental murder.

Although it is believed there were no eyewitnesses; two unlikely characters play key roles. As the shocking news surrounding the scandal begins to unfold; secrets buried in time resurface. At the heart of the controversy is Janise Johnson whose world is shattered by the tragedy. Even so, her mysterious link to Mimi is deeply rooted.

Meanwhile, trouble is brewing within the Fontaine clan, one of the wealthiest families in Dixon. The patriarch, Daddy Fontaine, is a proud, cantankerous old man with a few toxic secrets that will rock the family to its core. Will the unexpected return of Lily Clayton-Fontaine expose his dark, sinister scheme? In the meantime Daddy Fontaine's second wife Amelia's determination to marry wealth proved costly. Family ties were compromised especially with her brother Tuck. Attempts to salvage their relationship prove futile, in that reconciliation may be delayed. Their bone of contention is her unwillingness to confront a painful past until the half-sister reappears.

Nevertheless, the shady Sheriff Thompson uncovers key pieces of evidence which may link the most unusual suspects to the Cooper murder. What other secrets are lurking in the shadows of the small, quiet town of Dixon, Alabama?

I would recommend this to everyone. Excellent writing. I cannot not wait to read the next boo .

The lively narration is the best part.

Until now, I had never experienced a narration with regional accents and different voices. Those elements, together with the "listenability" of the reader's voice, propelled the story. I loved listening to this book, especially when Devika K.'s narration underscored the characters and location.

Would you listen to Dixon again? Why?

I would listen to Dixon again.A really good story and easy to follow.

Which character – as performed by Devika K. – was your favorite?

Devika K performed all her characters with a passion and purpose. She gave them life and a visual in your mind.

The book flowed very well and gave you a feeling that you were with all the characters.

One of the most important issues about a audio book is the narrator. They can make or break a audio book.
Her voice is very easy to listen to and the characters she brings in with her voice make the book very entertaining.

Can't wait for more of her narrated books.

Everyone has a secret in Dixon

Dixon is a small town in Alabama where everyone has a secret. And we're not talking fried chicken recipes. The murder of a much-loved local girl sets off a domino effect of revelations. I think the plot could be strengthened by more complexity to the characters, but if someone wants an ultimately feel-good story about a small Southern town coming to terms with issues of race and prejudice, this could be right for you. Loved Devika's reading!