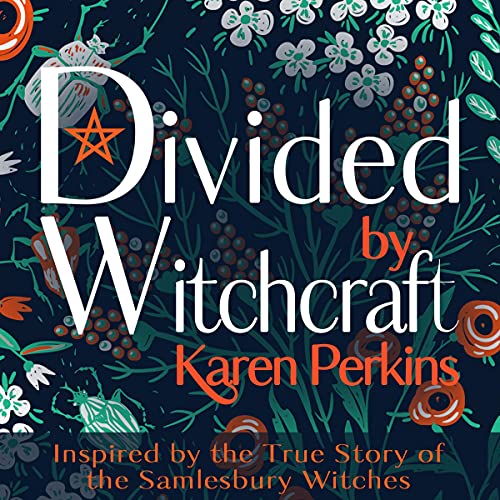 Divided by Witchcraft: Inspired by the True Story of the Samlesbury Witches

Lancashire, 1612: Fourteen-year-old Grace Sowerbutts is at a dangerous crossroads, caught between the righteous might of the local Pendle Protestants, the fury of their Catholic neighbors, and the insidious threat of witchcraft.

Inspired by the true story of the Samlesbury Witches.

Desperate to do the right thing, Grace's family is torn apart as the local Jesuit priest in hiding - Father Christopher Southworth of Samlesbury Hall - uses her to further his personal vendetta against his nephew’s widow, Jane Southworth.

To reject his Catholic faith and join her parish church.

Therefore, she must be a witch. Now all he has to do is prove it.

Divided by Witchcraft is the second in a new series of historical fiction short stories examining the frenzy of witch hunting that swept the north of England in the late 16th and early 17th centuries - including the most famous, that of the Pendle Witches in 1612.

What listeners say about Divided by Witchcraft: Inspired by the True Story of the Samlesbury Witches