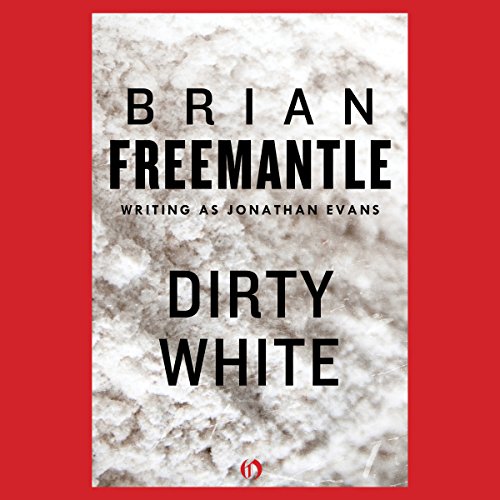 When his son is caught trafficking cocaine, a successful financial advisor swears to take down the Colombian drug lords who sold it to him

Walter Farr has done well for himself. One of the top investment counselors in New York, he has earned a fortune and amassed everything he could ever want, except a close relationship with his son, Howard. When the boy’s mother died, Walter did what he could for their child, but each year Howard pulled further and further away. Even so, Walter never expected something like this.

Howard has been arrested for importing cocaine. The charge is not trivial - Howard’s crime could put him away for life - and to get him out of it Walter will do the unthinkable. He’ll join the FBI to go after the dangerous Colombians who sold Howard the drugs in the first place. It’s a gamble that could prove fatal, but Walter Farr will never fail his son again.

“[Freemantle] hauls you aboard and won’t let you off until the roller coaster stops.” (Los Angeles Times)
“Freemantle has no peer.” (Booklist)
“A master storyteller.” (Publishers Weekly)