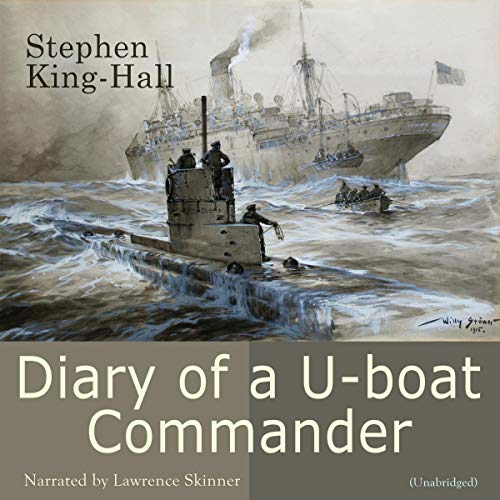 Diary of a U-Boat Commander

Diary of a U-Boat Commander

"I would ask you a favour," said the German captain, as we sat in the cabin of a U-boat which had just been added to the long line of bedraggled captives which stretched themselves for a mile or more in Harwich Harbour, in November, 1918. I made no reply; I had just granted him a favour by allowing him to leave the upper deck of the submarine, in order that he might await the motor launch in some sort of privacy; why should he ask for more? Undeterred by my silence, he continued: "I have a great friend, Lieutenant-zu-See Von Schenk, who brought U.122 over last week; he has lost a diary, quite private, he left it in error; can he have it?"