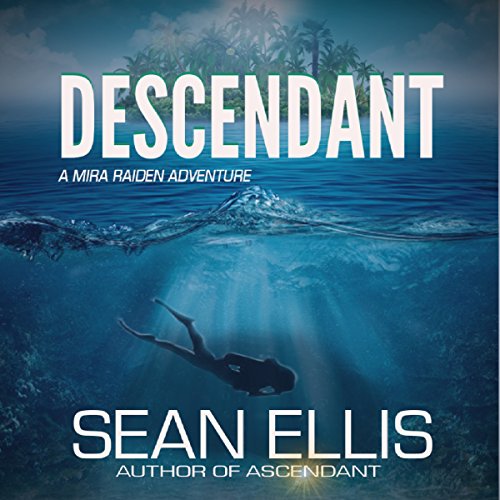 By: Sean Ellis
Narrated by: Jeffrey S. Fellin
Free with a 30-day trial

Death is not the end.

The mission is simple. The Trinity - a mysterious device found in the tomb of a forgotten Atlantean king - has been stolen. It's up to Captain Eric Collier and his elite team of Navy SEALs to recover the artifact or destroy it. But the first rule of battle is that nothing ever goes as planned.

Restored to life by the Trinity itself, Collier is given a new mission: unite the world's faithful to hear the revealed will of the Wise Father, the timeless entity who brought humanity out of the Stone Age with the power of the Trinity.

There's just one problem. The Trinity is damaged, and if it isn't fixed the world will descend into chaos. The only person who can repair the Trinity is Mira Raiden, the precognitive CIA officer responsible for nearly destroying the Trinity in the first place.

Pursued by ruthless enemy agents and racing against the Doomsday Clock, Mira must find the forgotten cities of the ancients and restore the Trinity. If she succeeds, it may cost her the power to sense the future. If she fails, it could mean the end of human civilization.

What listeners say about Descendant: A Mira Raiden Adventure

Such a great book. I recommend this book and the first to everyone i meet.