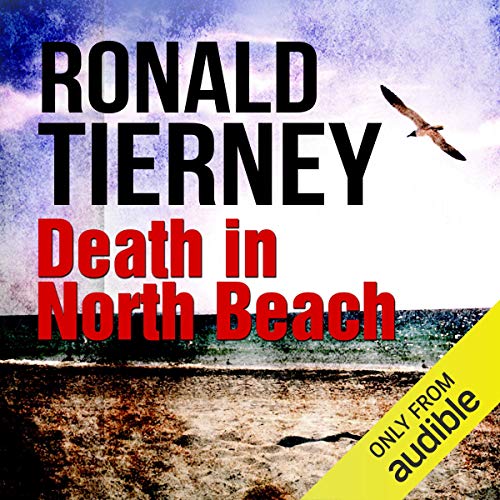 By: Ronald Tierney
Narrated by: Katherine Fenton
Try for $0.00

The second book in the new Paladino and Lang mystery series from the author of the Deets Shanahan mysteries - Sweet William, a professional companion to the wealthy, needs help. A famous, but not beloved, novelist is found dead, and William is the prime suspect. His only recourse is for the real murderer to be found.

Working from an impressive list of suspects, all whose secrets were to be revealed in the victim’s unpublished tell-all memoir, Carly Paladino and Noah Lang stir up serious trouble on their hunt for the missing manuscript – and the murderer.

What listeners say about Death in North Beach

Unable to get through more than one hour. it was just so boring and slow moving. I wanted to keep listening and hopefully get into the characters but didn’t happen! Just not interesting. The narrator has a lovely voice but somehow her tone added to the boredom.

This is the second book in the Lang and Paladino PI team.
I enjoyed it. The mystery was not really clear - yes they will do all they investigating. I did enjoy all the different characters and the narrator.

Thoroughly enjoyed this book. Love the witty conversations displayed by the characters. Will definitely look for more books by this author.