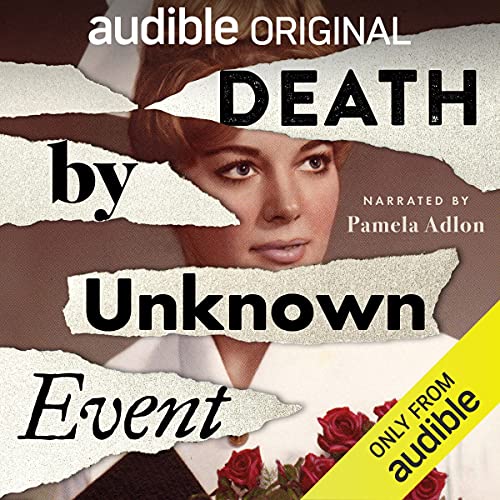 What listeners say about Death by Unknown Event

I've heard and read about this story, I always feel bad that it seems know one believed her and now she's dead, it sooooooo very sad.